When Life Has a Different Plan

We can never predict when Mother Nature decides to unleash a catastrophic event.  Every year, more than one million Americans are displaced due to natural disasters.  On October 30, 2020, less than a week from Election Day, Hurricane Zeta made landfall along the Gulf Shore. The storm left over 2 million people without power and many were displaced. In 2012, days before Election Day, Superstorm Sandy wreaked havoc across the Northeast which destroyed dozens of polling locations and left millions without power. While voting might not be at the top of the list of concerns for evacuees, it shouldn’t have to be on the list. You should still have a say in what happens within your government, regardless of natural disasters.

Mobile voting provides displaced voters and voters in hospitals an easy solution to voting and ensures they will still make their voices heard. Instead of worrying about how to physically get their ballot, voters can receive, mark and cast it from their hospital bed or temporary housing. This solution removes one worry from their list and, in doing so, ensures that our democracy is more resilient to contingency scenarios.

Lisa is a nurse in New York who helped patients vote

“There’s no process in place for an unexpected circumstance for you to vote. You’re planning to go to the polls on Tuesday and you break your hip Monday, cognitively you’re fine except you’re in traction in the hospital." 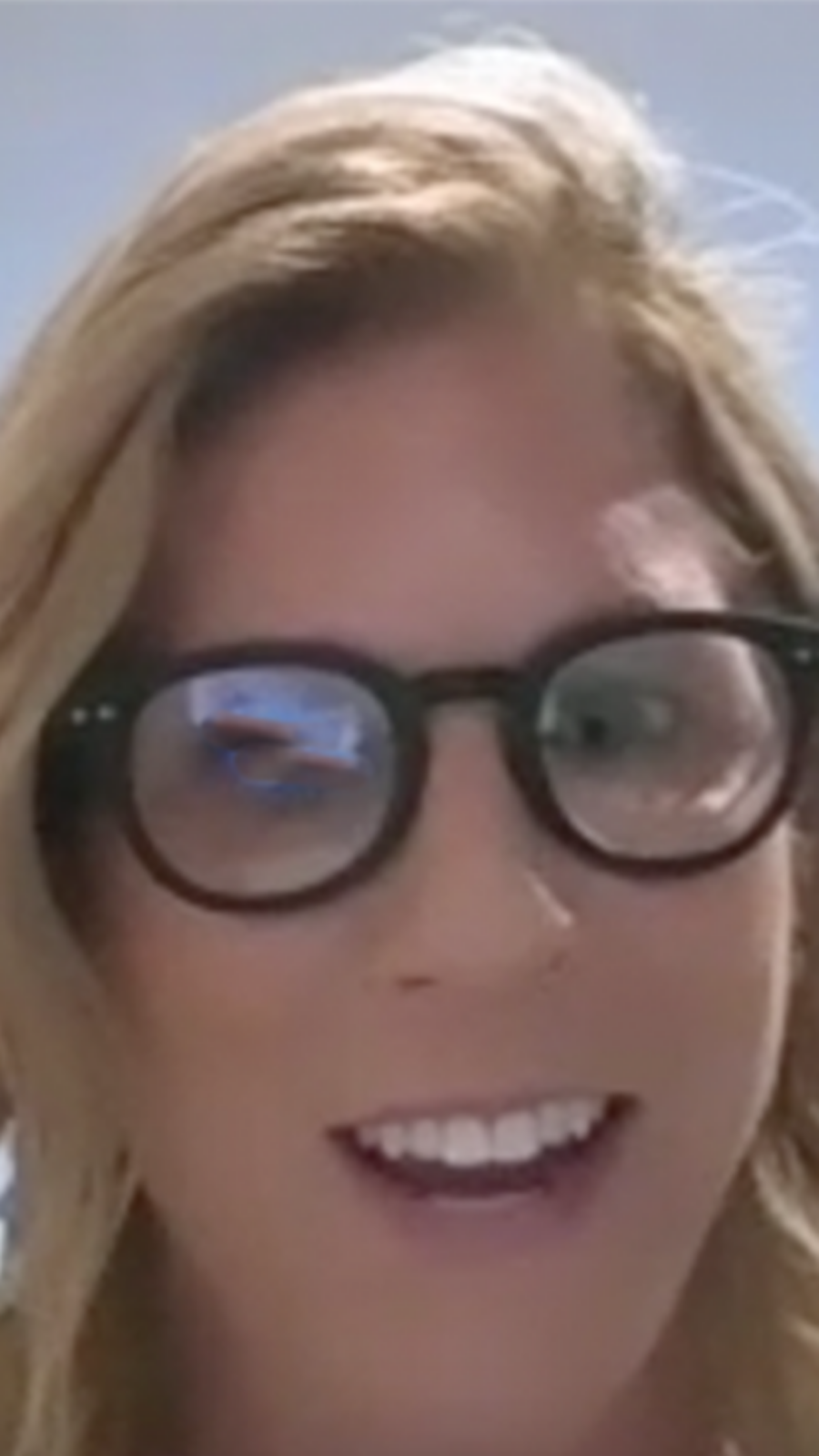 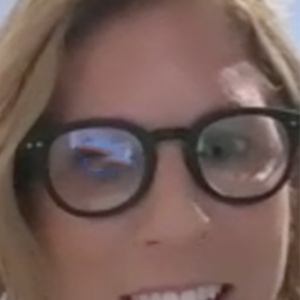 Are you a voter who has faced difficulties casting your ballot while in a hospital or displaced from a natural disaster? Have you participated in a mobile voting pilot? Share your story with us so others hear how mobile voting has helped you!

Implement Mobile Voting in Your District

Sign up now to join the movement for mobile voting and a more inclusive democracy.