The slow decline of voter turnout in elections has helped create the polarized divide we are witnessing at every level of government. Currently, a small percentage of voters decide who makes the rules we all must live by. Turnout in midterm elections averages 40%. Turnout in primary elections is even worse. In the 2012 primary, turnout was an abysmal 15.9%. Less than 1/5 of voters choose who will be on the ballot every election. Local elections for mayor, city council, and school boards all have a much greater effect on everyday lives than federal elections. However, the average turnout for local elections is only 27%. The outputs of our government will never change without a drastic change to the inputs. Democracy depends on voters turning out, and we know that when we make voting easier and more convenient, more voters participate.

Mobile voting will serve as an inclusive voting option that will increase voter turnout and safeguard our democracy. By utilizing technology already at our fingertips, we ensure that more people are easily able to cast their ballot and that the will of the majority is accurately heard. More importantly, we already know that it works. In 2020, a special district election in King County, Washington offered mobile voting as an option for all eligible voters. The result? Turnout nearly doubled. And when the pilot was repeated in 2021, turnout jumped another 50%. We have a solution that will drastically change the inputs into our government. Now is the time to utilize it.

Gail is a voter from King County, Washington

"The process was so smooth and I was impressed. I would definitely use mobile voting again." 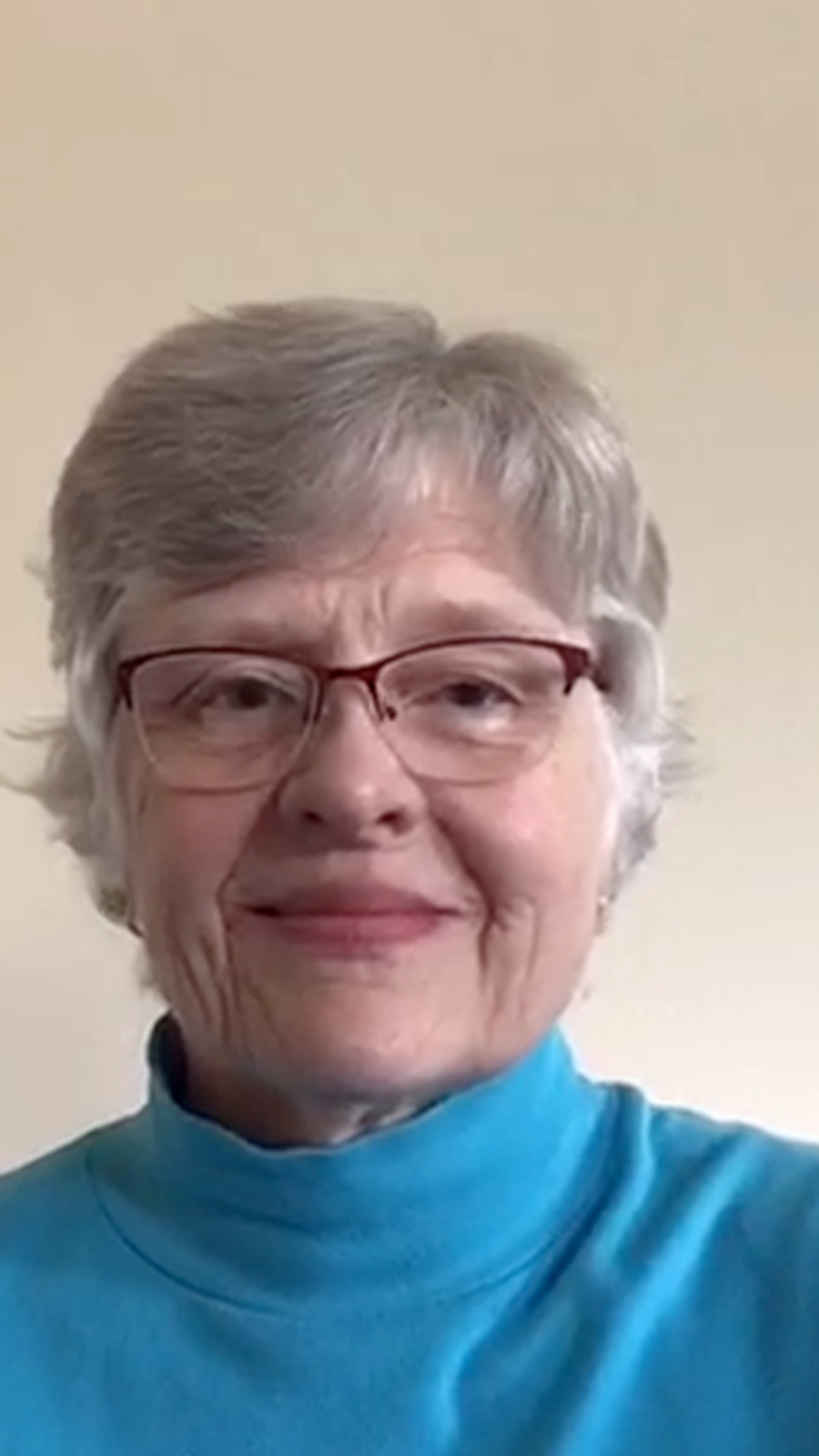 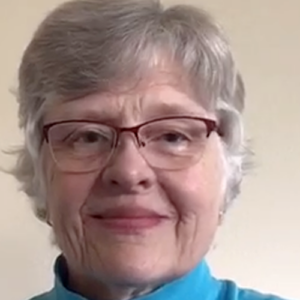 Are you a voter who has encountered difficulties trying to vote? Have you participated in a mobile voting pilot? Share your story with us so others hear how mobile voting has helped you!

Implement Mobile Voting in Your District

Sign up now to join the movement for mobile voting and a more inclusive democracy.